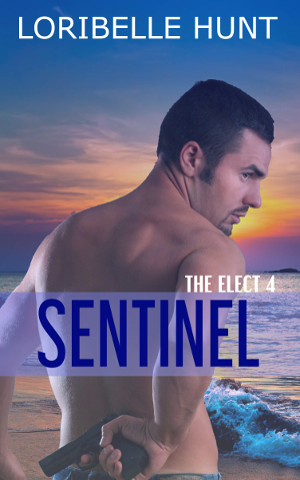 His future is on the line…

Jack Martin is on a mission, the most important of his life: claim the woman meant to be his other half. She’s smart, sexy, and unfortunately, resistant. At the same time, he’s figuring out where a human fits in with the superhuman Elect.

She’s afraid love is not enough…

Olivia Allen could ease his way, but she’s wary. Jack says the right things, and the chemistry between them is incredible, but a bond with a member of the Elect is forever and unbreakable. She can’t bear the risk that one day he might regret it.

To make things more complicated, they’re working together to search for a missing member of the Elect. As the hunt heats up and gets more dangerous so does their relationship, and she has to make the hardest choice she’s ever faced. Life with Jack. Or without him. 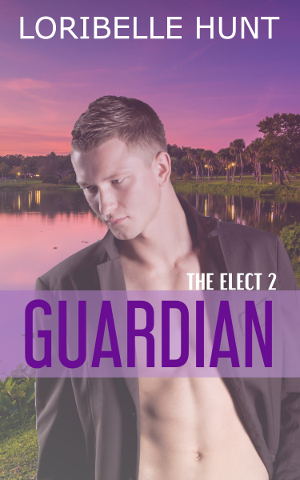 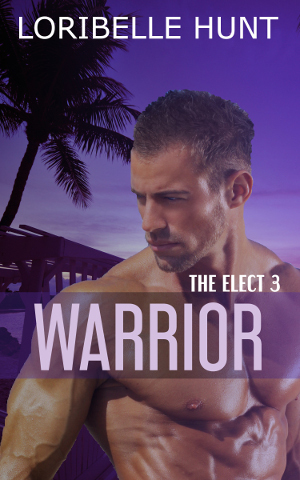