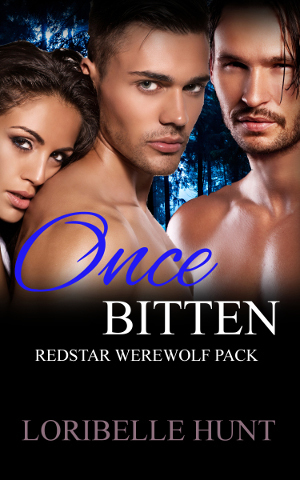 Liza is Paladin, third in power in the Redstar pack. Half witch, half werewolf, but without the ability to change forms, she has an acrimonious history with Caleb, the Alpha’s heir. Then one explosive night, they explore her interest in submission, but he leaves the pack. And her. Five years later, the Alpha orders Liza to bring Caleb home. The years of distance have not dulled his anger at her, or the heat that once flared between them. Caleb is biding time before returning to Redstar. It’s pleasurably spent with his lover Zach. When Liza shows up, once again at his father’s bidding, he’s angry and hurt, but he still wants her. This time he isn’t letting her go. Zach takes one look at the woman and knows she’s the one for them. But can he accept that her delicious submission goes no further than the bedroom door? 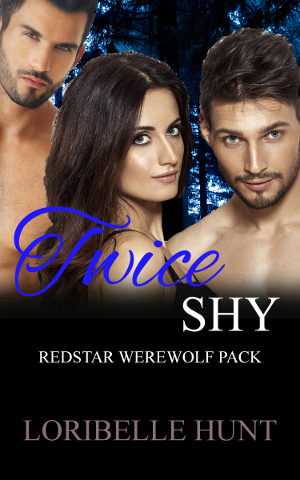 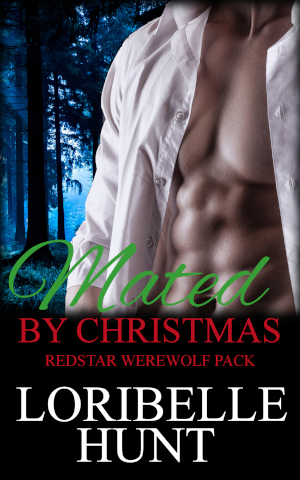